Vot.ar is the first electronic voting system developed entirely in the region that competes with the quality standards of the European and United States systems. We worked in new equipment design with the aim of achieving greater safety, technical efficiency and accessibility for the users. Vot.ar was designed to have two clear stages in use: in a transfer situation as a modular hermetic unit; and when the equipment is in vote situation to be an intuitive interface for the electoral authorities and the voters. The Vot.ar system has been implemented at Buenos Aires City, La Pampa, Salta, Neuquén, Cordoba and Republic of Ecuador elections. 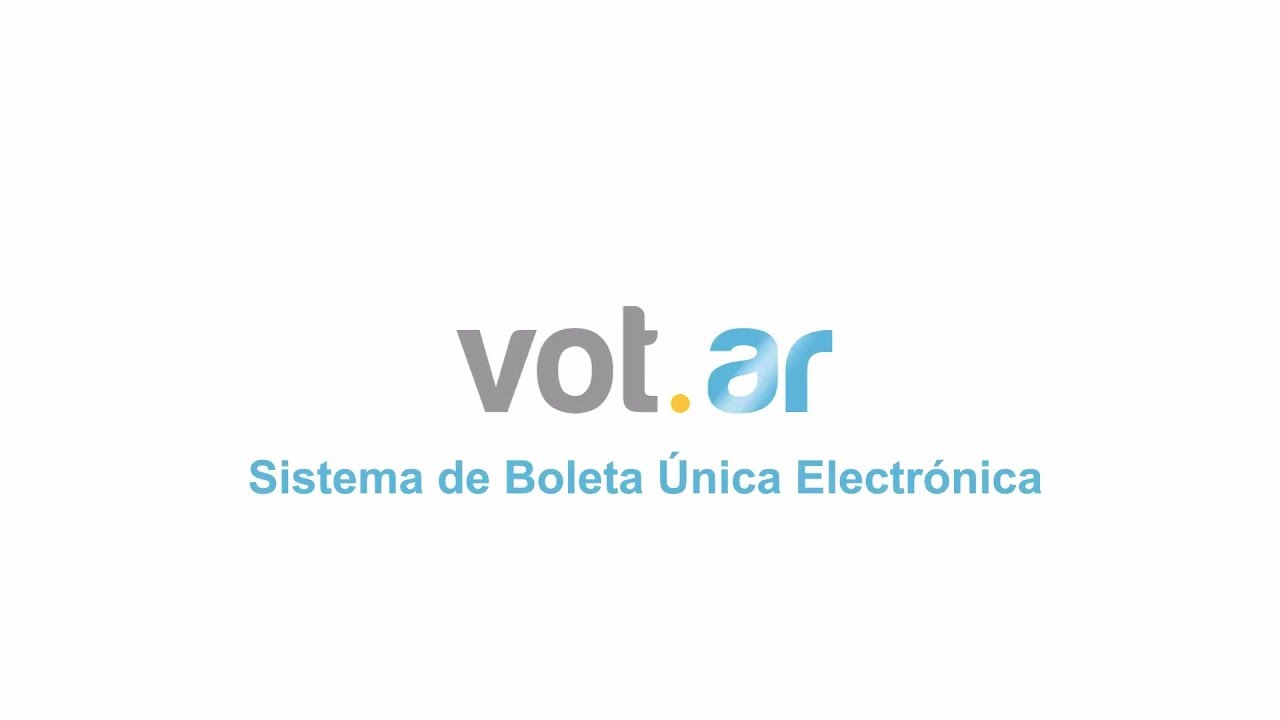 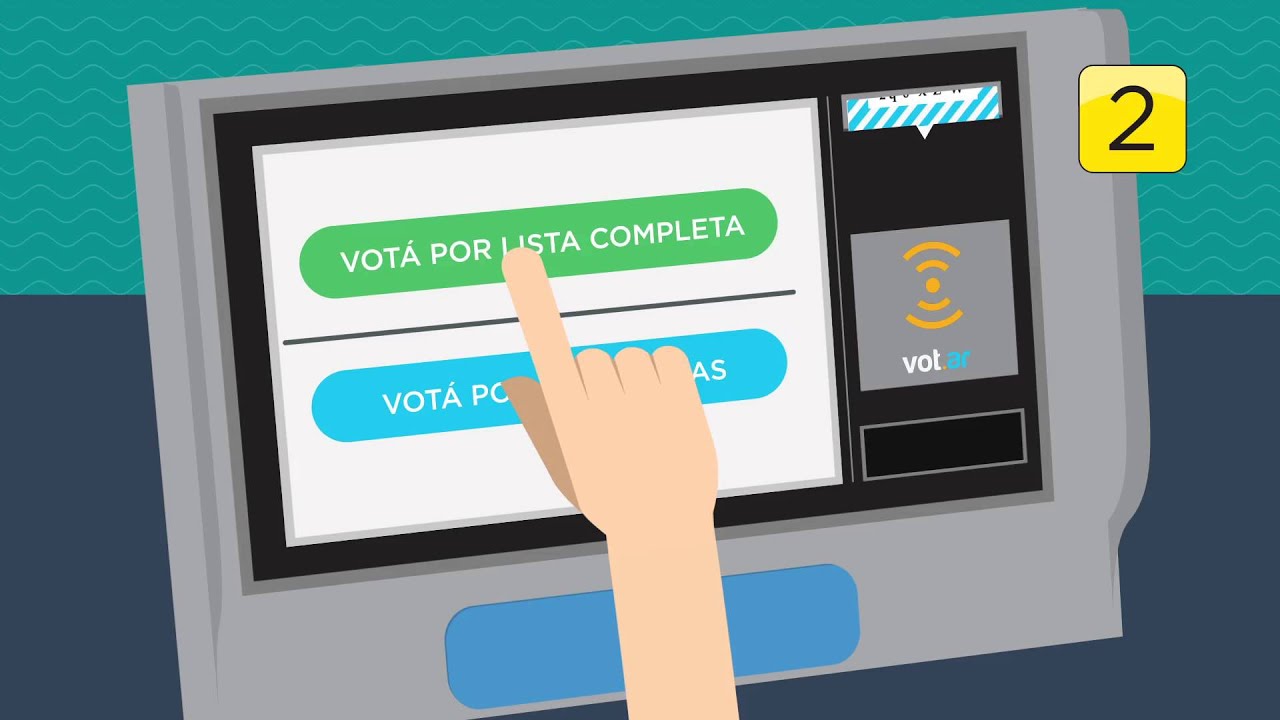